Posted on November 3, 2019 by gachiyellow 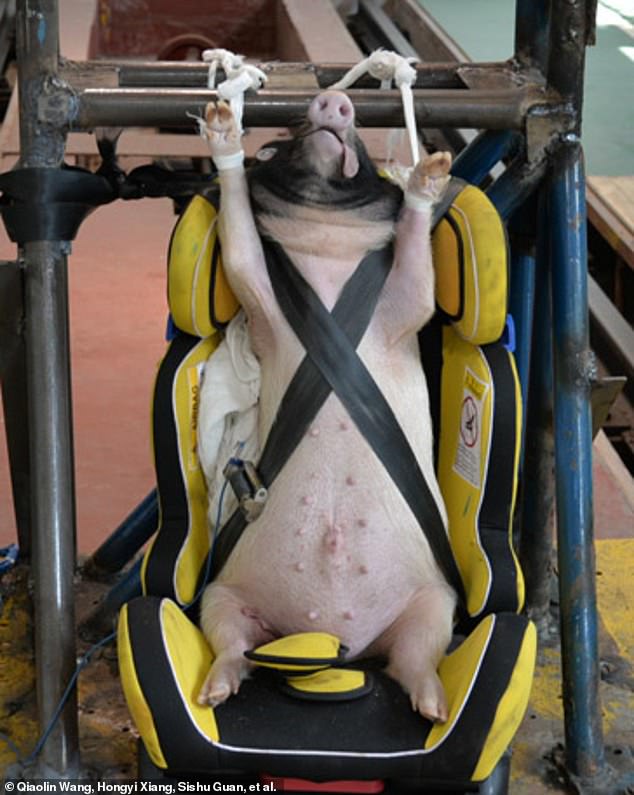 “Animal rights activists have reacted with fury after it emerged that researchers in China have been using live pigs as crash test dummies.

Just wait until you see what they do to humans. The elite around the globe hates humanity. Brace yourself. [Pun intended]