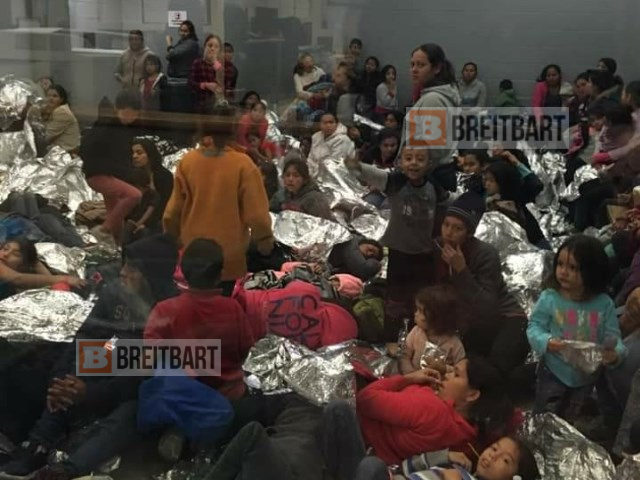 “Leaked photos reveal the extent to which U.S. border facilities are being overwhelmed by the inflow of migrants from Central America and other nations. Breitbart exclusively obtained the photos that are reminiscent of the Obama-era border surge. The images depict a Customs and Border Protection (CBP) processing, detention, and transport facility at a U.S. port-of-entry in El Paso, Texas. According to the source of the images, the photos were taken on February 17, 2019.”

I said it once and I’ll say it a thousand times. A country can not exist without borders. Open borders WILL destroy America.